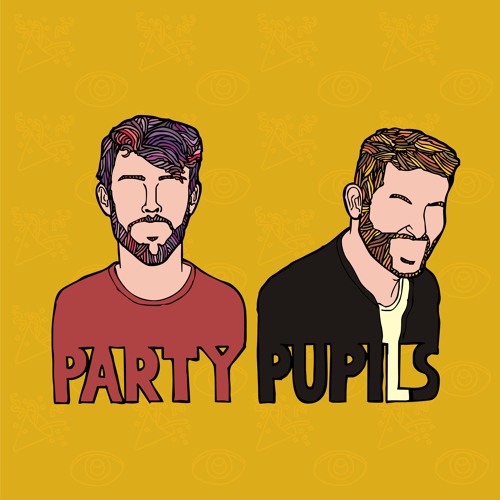 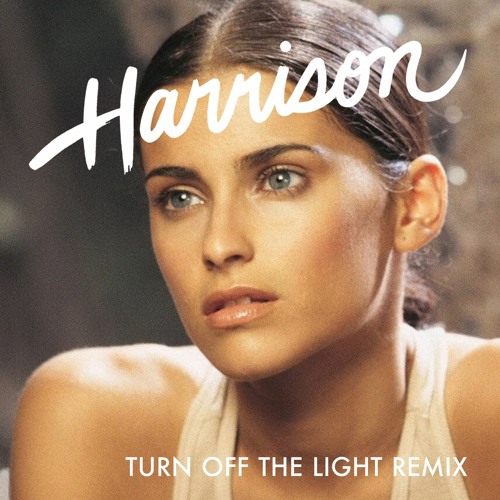 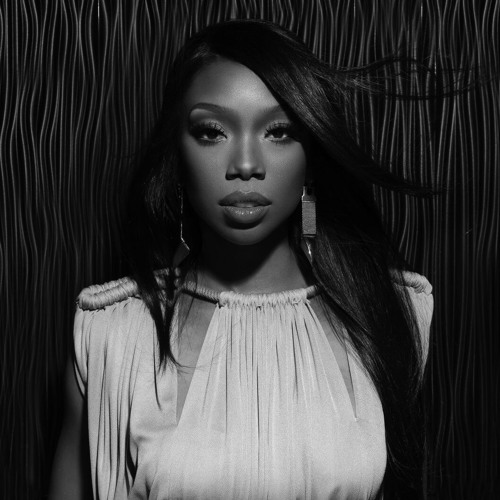 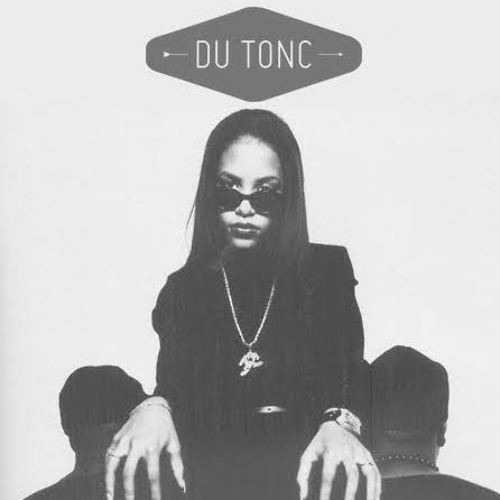 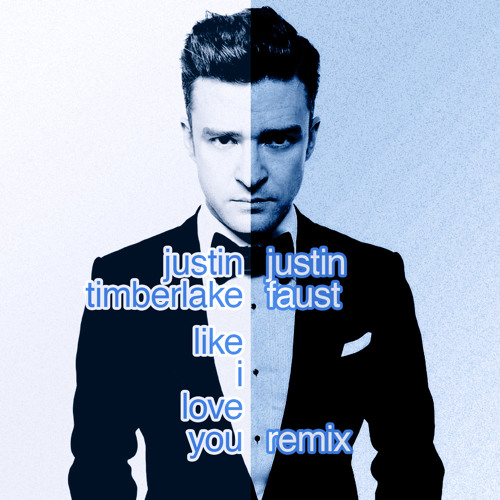 Like I Love You (Justin Faust Remix) Justin Timberlake 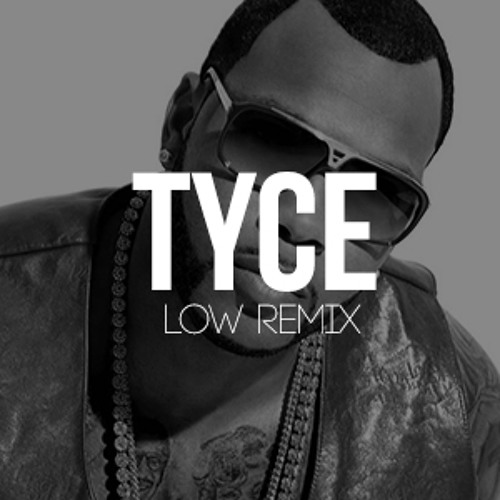 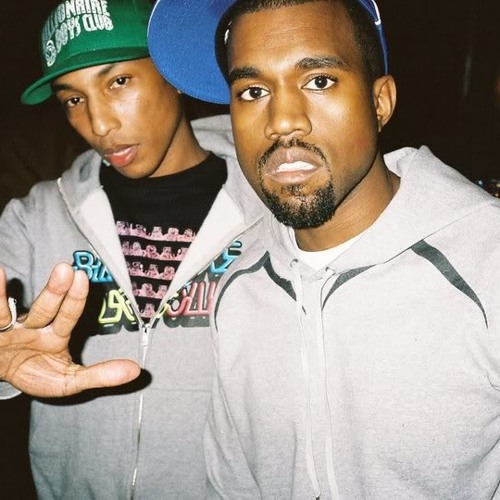 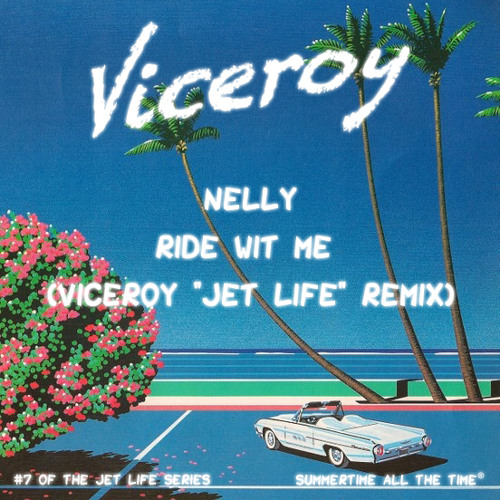 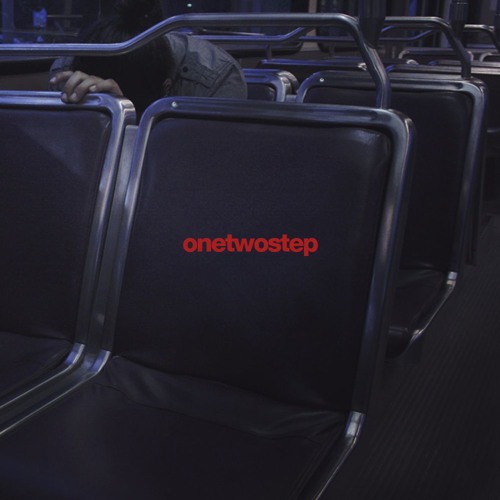 My Neck My Back (Matt Deguia Remix) Khia 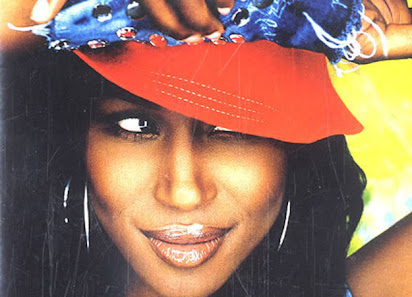 The 2000s, also known as the decade we don’t know how to abbreviate (the aughts, the ’00s, the naughties?), were an era of technological advancements. The internet, social media, and smartphones all defined this period of rapid cultural change and connectedness.

The normalization of computers and technology had a big impact on music culture, as we began to see a fusion of styles and electronic elements dominating pop productions (hello auto-tune). While teen pop, alternative rock, hip hop and contemporary R&B continued their upward trend from ’90s pop culture, EDM styles like house, chillwave, indie dance, and nu disco became popular along with 80s and 90s inspired synthpop and electro pop elements.

Access to music and downloads disrupted the hierarchical industry previously dominated by Universal and Sony. The 2000s witnessed a flattening of music distribution and promotion where artists could connect directly with their audiences and independent labels could thrive. Music blogs (like this one) became the go-to source for new underground music.

With such an electronic influence, it makes sense that songs produced in the 2000s are ripe for remixing today. From contemporary R&B classics Rock the Boat and Thong Song to pop artists Nelly Furtado and Justin Timberlake, it’s time to get nostalgic with our favourite 2000s remixes.

Ok so technically No Scrubs was released in 1999, but it’s a jam that had an extended shelf life well into the 2000s (and who’s kidding, even now). This rework by Drop Out Orchestra pays homage to r’n’b queens TLC via a warm, bass driven, disco jam suited for the dance-floor. If you love TLC as much as we do, be sure to also check out Come Around feat. TLC by Clement. #crazysexycool. 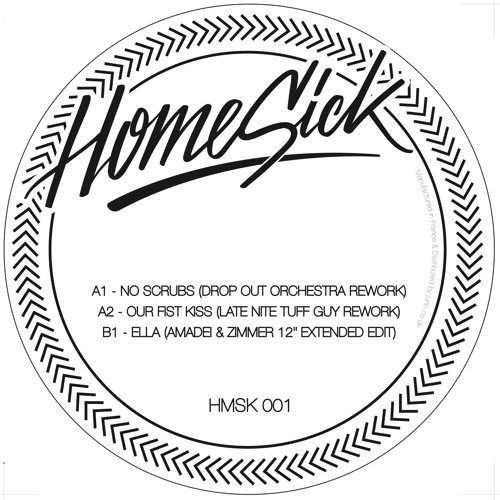 Once Y2K fears subsided, the year 2000 started out with a banger with OutKast’s release of Ms. Jackson. The song, about Erykah Badu’s mother’s reaction to Andre’s relationship with the singer, topped Billboard charts in eight countries. This remix by Party Pupils, released in 2017, was quick to rise in popularity, partly because Ms. Jackson is such a dope track, but mostly because the duo transformed a classic with vocal chops, synth stabs, and perfectly timed drops. If this is your jam, be sure to also check out their remix of 90s songs This is how we do it, That Thing and Pony.

In the early 2000s Nelly Furtado had a whimsical girl next door vibe before cranking it up with 2009’s album Loose featuring ultra low rise jeans. In his rework of Turn Off the Light, producer Harrison highlights the Canadian singer’s early rhythmic lyrics with a percussive bounce. If you’re more of a fan of Furtado’s later work, be sure to check out Elior’s remix of Promiscuous and Prizm’s remix of Say it Right.

R&B pop song Full Moon was released by Brandy in 2002, not long after the cancellation of the singer’s TV sitcom Moesha. Brandy shaped the lives and hearts at many a school dance, which is fitting given the singer was just 15 herself when she began her singing career. This remix by Allure encapsulates the best of contemporary R&B, with smooth vocals and sultry riffs, while layering modern synth stabs and rhythmic keys. Allure is no stranger to 2000s music – his remix of Snoop Dogg’s Signs (feat Justin Timberlake) is also a jam.

On the topic of female R&B stars, no one can forget Aaliyah’s mark on the music industry. Sexy and powerful, the singer sadly passed away in a plane crash after filming the music video for her single Rock the Boat. This rework by Du Tonc honours her legacy by adding groove and a lazy bassline to sultry vocals.

It’s hard to listen to Thong Song and not cringe at the thought of it coming on the radio with your parents in the car in the early days of the year 2000. Sisqo himself remixed his own track in 2017 in a progressive house vibe, and to be honest it’s not bad. But we prefer producer Jael’s take where he masters a sexy spin on the already gravity defying track by adding deep bass riffs and melodic xylophone sounds.

7. Justin Timberlake - Like I Love You (Justin Faust Remix)

Justin Faust is one of our favourite producers and we’ve been following his work for almost 10 years. His remix of a classic Justin Timberlake track, Like I Love You, does not disappoint. You simply can’t listen to this song and not feel hype. Justin Faust’s remix of Janet Jackson’s Someone to Call my Lover is also a regular in remix86’s DJ sets (and pairs perfectly with Moonboots).

Like I Love You (Justin Faust Remix) Justin Timberlake

Apple bottom jeans, boots with the fur – an earworm guaranteed to be sung by many in 2008 with Flo Rida’s release of Low. For anyone as curious as I was while writing this, Apple Bottom Jeans were a brand of jeans released by Nelly in 2002. TYCE slows it down in his remix with future bass elements, creating a smooth, deep and moody track.

Get ready for a series of songs featuring Pharrell. He’s just so damn smooth it’s no wonder he works with so many artists. The original Jay-Z track, released in 2000, is fun and playful, a departure from some of his earlier work. Producer Jean Tonique further sets the tone with his remix featuring a deep disco vibe.

Perhaps one of the greatest collaborations between two producers, Number One featuring Pharrell’s vocals and Kanye’s rap was a major hit in 2006 released on Pharrell’s debut album. Producer Sam Gellaitry adds some funk to this timeless jam with a bouncy bassline and a touch of synth magic.

Yummy probably isn’t one of Gwen Stefani’s biggest hits, receiving mixed reviews on its release in 2006. Produced by and featuring Pharrel, it’s experimental composition and somewhat explicit lyrics drew both praise and criticism in pop culture. In our opinion, Mogul’s remix elevates the original with the addition of catchy basslines and synth sounds, creating an eccentric track.

Summertime all the time. Hailing from the land of sun and fun, Viceroy is known for his unique remixes of classic tracks. His remix of Nelly’s Ride Wit Me is an example of his laissez faire musical proclivity, with tropical beats and electric synth undertones. If this is your vibe, check out his remixes of 50 cent, Shaggy, Montell Jordan, and R Kelly (shudder).

I forgot how much I loved Ciara until I found this remix. Not only does she have serious vocal chops, her dance moves are bar none. Combined with Missy Elliott’s swagger, this song was a hit when it was released in 2004. Seoul producer B R L L N T creates a funky fresh vibe with high pitched vocals and melodic chimes. His other remix of Ciara and Justin Timberlake’s Love, Sex and Magic is also on point with more of a club vibe. Everybody get on the floor.

God damn 2001, you dirty. A feminist anthem ahead of its time, mnmb is a g funk track near impossible to not get stuck in your head. Producer Matt Deguia adds a classy beat and airy synths, further emphasizing the fact that this track is fire.

My Neck My Back (Matt Deguia Remix) Khia

Missy is undoubtedly one of the most badass singers, songwriters, producers, rappers, and dancers out there. When Work It was released in 2002, she was seen as pushing boundaries in the hip hop field and turning the tables on the traditionally male dominated industry. Patrick Alavi’s take on the track brings a light and funky twist, with electric riffs and a percussive bounce, perfect for a freestyle dance.

Another Missy Elliott and Timbaland produced hit from the early 2000s, Oops (Oh My) dropped on Tweet’s debut album in 2002. While the sexual undertones are pretty obvious to us listeners, the song is actually about self-love. Linden Jay and Fabienne’s set this track on holy fire by adding choral juxtaposition and groove.

Have any other 2000s inspired remixes to add to the list? Let us know in the comments. And if this playlist got you groovin’, take a snap or a video and use #grindancesweat for a chance to win some remix86 apparel.

how to keep cool under quarantine.